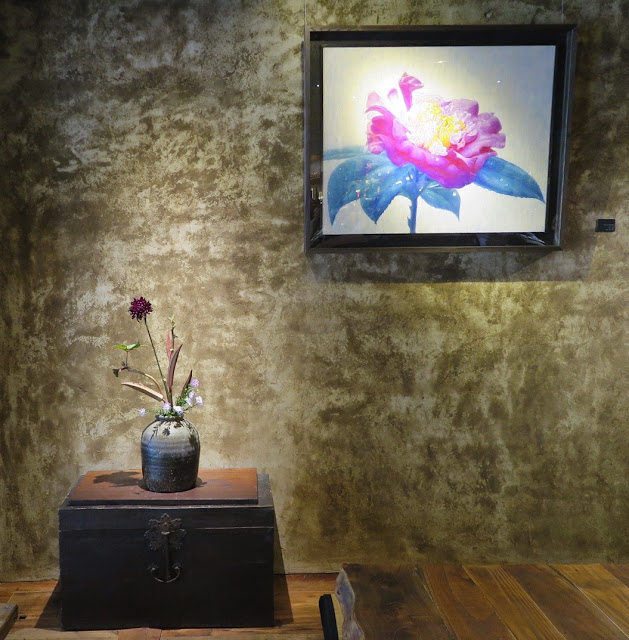 We are now in the air, having escaped the grey clouds of Typhoon Goni swirling around Taipei.  Our final day in Taiwan was a delight for the senses–a fabulous lunch of soup dumplings at Michelin-rated Din Tai Fung, delicate Li Shan tea at a traditional Japanese-influenced tea shop, and intriguing views of the Da’an neighborhood’s shop windows displaying funky contemporary Taiwanese products.
Taiwan is a fascinating blend of traditional Chinese culture, Japanese colonial influence, and Western/Asian fusion. The overarching question for Taiwan is its future in the face of the mainland’s “One China” policy.  This colors the background of any discussion about Taiwanese politics. In a recent poll, 90% of Taiwanese favor the current policy of maintaining the status quo, i.e. neither opting for independence from nor unification with China.  This results in a de facto “don’t ask, don’t tell” approach to Taiwanese politics. However, the majority of Chinese mainlanders support annexing Taiwan, as our Xiamen guide confirmed when she cheerfully pointed out a two-story “One China” sign facing Jinmen from the shores of Xiamen. 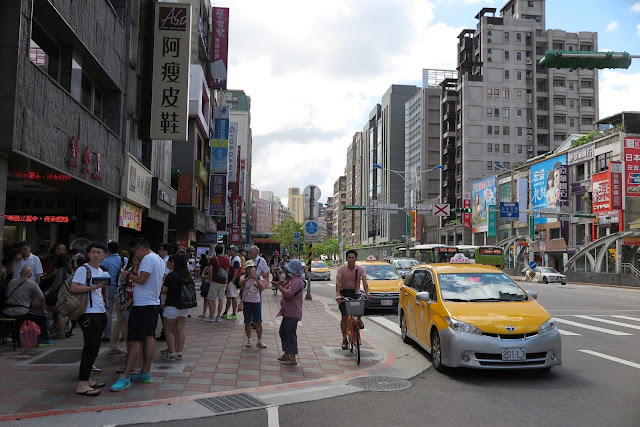 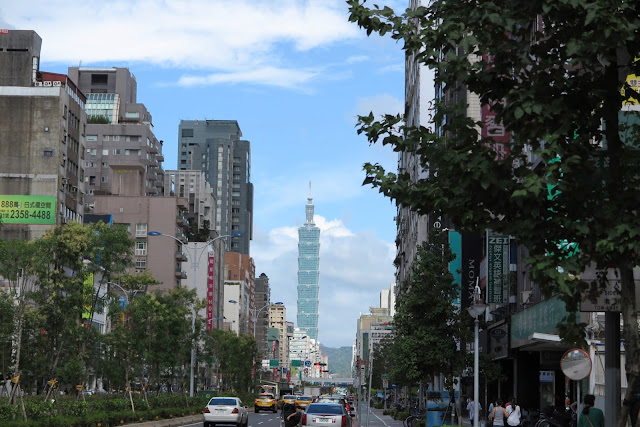 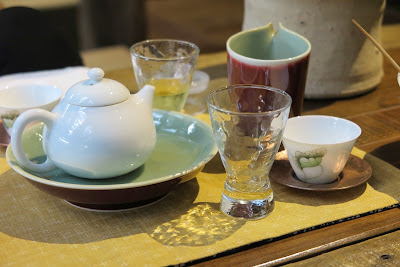 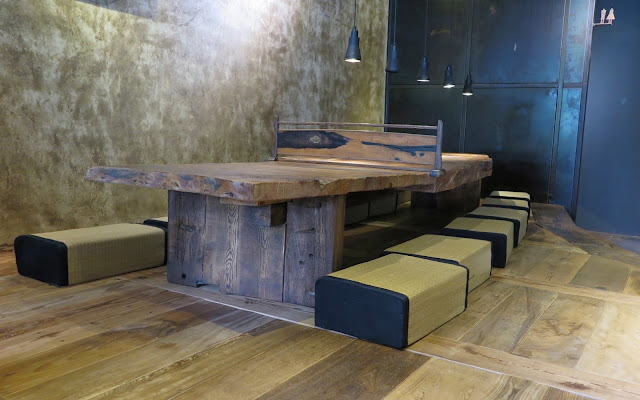 I just completed James Fallows’ most recent book, China Airborne, while sitting in the cozy Starbucks on Shi Da Street and listening to 1930s New York jazz.  It is an engrossing analysis of the development of China’s aerospace industry, and how it is a bellwether of more broadly defined possibilities for Chinese global leadership.  Fallows notes the importance with which China’s leaders insist upon respect internationally, as well as their overarching insecurity which has produced suppression in key spheres of society.   Until this changes, Fallows asserts that China will fail to attract the human resources necessary to develop truly cutting edge industries which demand creativity and innovation. We were certainly annoyed when we could not find an accurate typhoon report in Gulangyu because our access to Google, many weather sites, and the New York Times were blocked.

What does all of this mean for Taiwan?  There are hordes of Chinese tourists visiting Taiwan every day and they can see for themselves the vitality that a Chinese society with relative freedom can produce.  Many Taiwanese assert their love of freedom, and their anxiety at being incorporated into China is exacerbated by China’s heavy-handed approach to freedom.  Certainly the Taiwanese have other issues, but how they cope with the China question is their ultimate political challenge. Whether China can loosen up will be one of its challenges to global leadership and to its “One China” aspirations.
As a footnote to our travels, we found many representations of Koxinga on both sides of the Strait — the Ming pirate who established a 21-year reign in Taiwan.  Koxinga’s success in expelling Taiwan’s Dutch rulers in 1662 resonates with pride in victory over the West for both China and Taiwan.  By creating independent rule, he symbolizes for Taiwan autonomy from the mainland.  For China, he represents the desire for resumption of Chinese dominion over Taiwan: it was Koxinga who established Han rule in Taiwan when China was being conquered by the northern Manchus to create the Qing dynasty, which lasted until 1911. In Gulangyu, a 50-foot carved granite Koxinga gazes out across the Strait towards Jinmen and Taiwan.  Below are various incarnations of Koxinga from both sides of the strait. 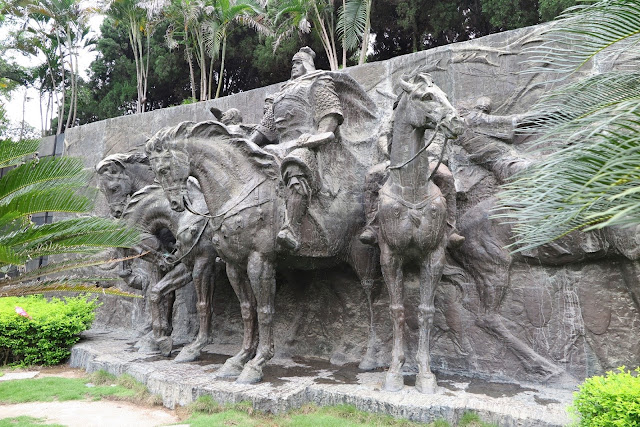 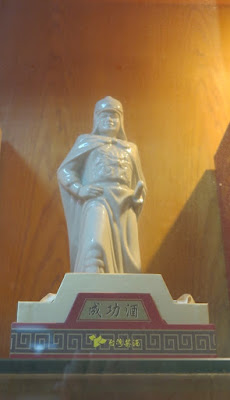 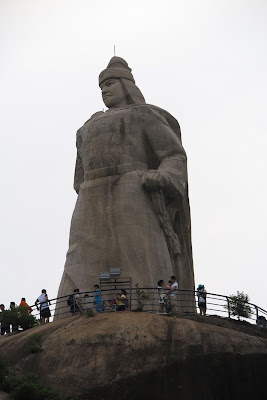 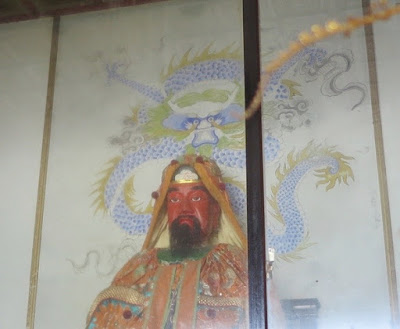 As Taiwan and China continue their cross-Strait dance, I found Taiwan to be an enjoyable place to experience great cuisine, traditional Chinese culture, and contemporary Asian life.